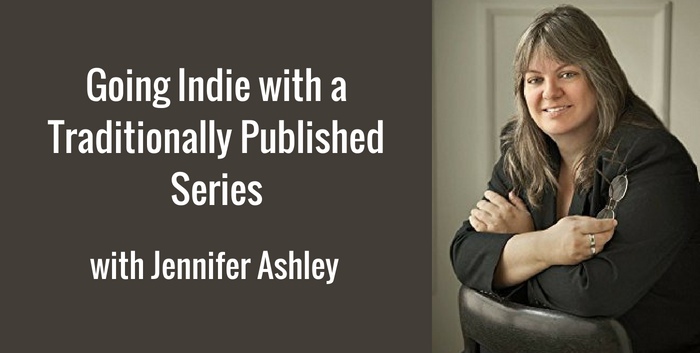 In this week’s episode, we discuss the process of self-publishing a series that had previously been traditionally published with NYT, USA Today, and Amazon bestselling author Jennifer Ashley.

Jennifer didn’t just decide to continue her Stormwalker series, she also made the decision to invest in the continuation of audiobooks for her series, hiring the same narrator her publisher had selected to narrate the books originally. 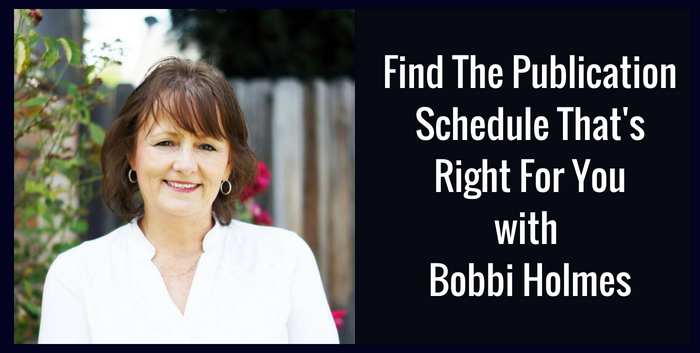 TAB135: Finding The Publication Schedule That’s Right For You

This week’s guest is author Bobbi Holmes, who joined us on episode 82 almost two years ago when we discussed pre-orders. She shares her thoughts on finding a publication schedule that can work with your life, and what has worked for her in publishing sixteen books over the past four years. 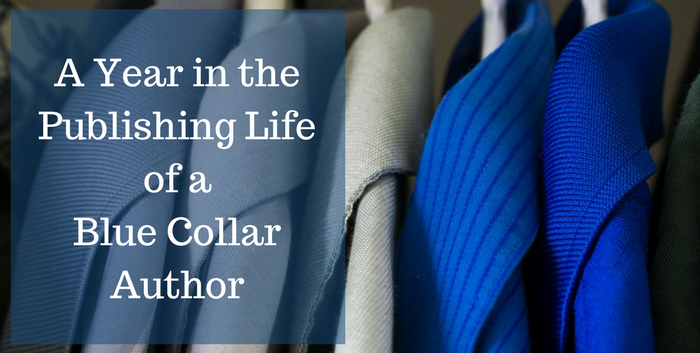 TAB105: A Year in the Life of a Blue Collar Author, with Craig Martelle

Author Craig Martelle takes us through his first year as a published author, which has resulted in over a dozen titles, four series and a current author rank of 99. 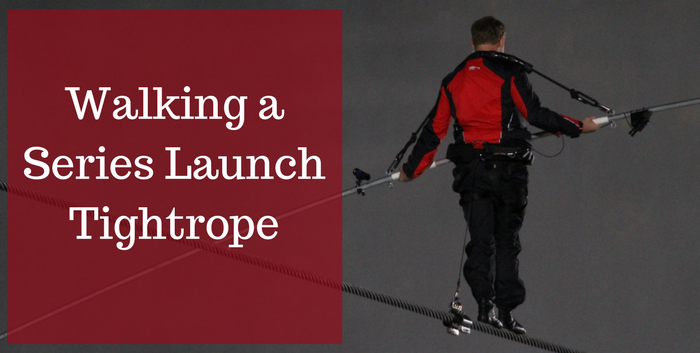 Author Martha Carr joins us to talk about the rapid release launch strategy she’s using to launch the Wallis Jones thriller series. We discuss her plan, which is to publish six books in 91 days. She explains why she’s releasing the books so quickly, what she hopes to accomplish by doing so, and why she’s willing to come back to report on her progress after each new release. To Martha, it’s all just data, and we’ll all learn from her data in the high-wire act that is her launch process. 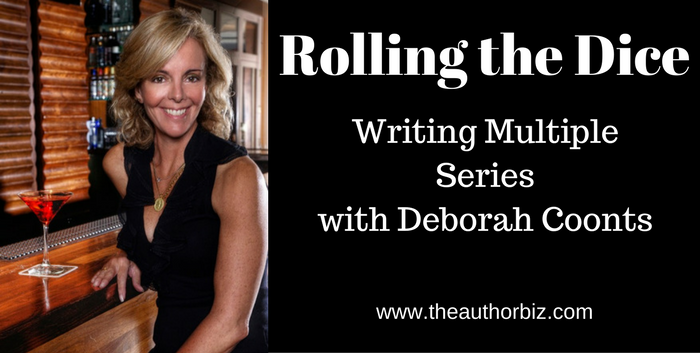 If you write fiction, you know the value of writing a series, or maybe two. Or maybe you’ve been writing for a while, and you’ve written a series, then moved on to a second or even a third series. But how many different series can, or should you write a once? Author Deborah Coonts joins us to talk about the different series she’s actively writing now.

TAB095: Are You Prepared for Breakout Success with Your Next Book?

Barbara Nickless joins us to talk about being prepared for breakout success in this week’s show.