TAB055: A Breakdown of the 3rd Most Funded Kickstarter Fiction Project 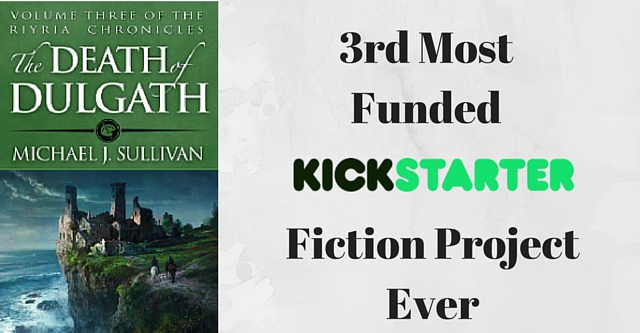 Author Michael J. Sullivan and his wife/business partner Robin, are the guests on this episode of The Author Biz. 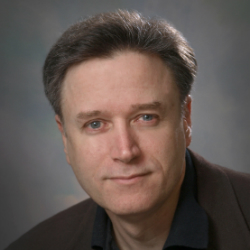 The goal of the ambitious campaign was to raise $26,000 of the $33,600 needed to do a hardcover print, warehouse the books, and distribute them through retail stores. If the project didn’t fund, there would still be a book, but it would only be released in trade paperback, ebook, and audio formats.

The Kickstarter launched on June 4th and within 48 hours they had achieved their goal. 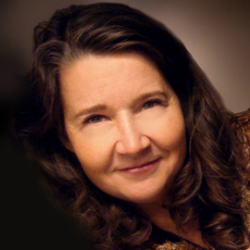 When the Kickstarter “officially” closed on July 16th, they had raised $73,163, making it the 3rd most successful Kickstarter fiction project of all time.

But that wasn’t the end of the story.

As you’ll hear Robin explain, their use of Backerkit allowed them to continue offering fans of the series the opportunity to support the campaign for an additional month., This brought the final total raised by the campaign to over $90,000.

In this 70 minute episode, we’ll take a deep dive into how the two of them planned and executed their Kickstarter campaign and how they’ve arranged for the warehousing and distribution of the 5,000 hardcover books they’ll be printing.

Kickstarter Campaign for THE DEATH OF DULGATH

Thanks so much for joining me again this week. Do you have some feedback you’d like to share? Leave a note in the comment section below.

If you enjoyed this episode, please share it using the social media buttons you see at the left of the post.

Thanks to Michael and Robin Sullivan for joining us this week.