TAB107: Blowing Through the Six Figure Sales Level in Year One as an Indie Author, with Scott Paul 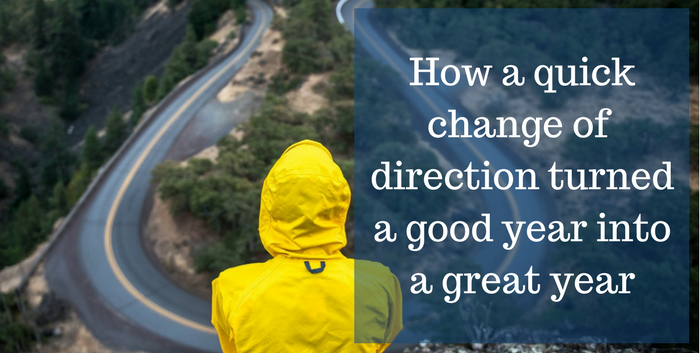 Author Scott Paul is the guest in this week’s episode of The Author Biz. 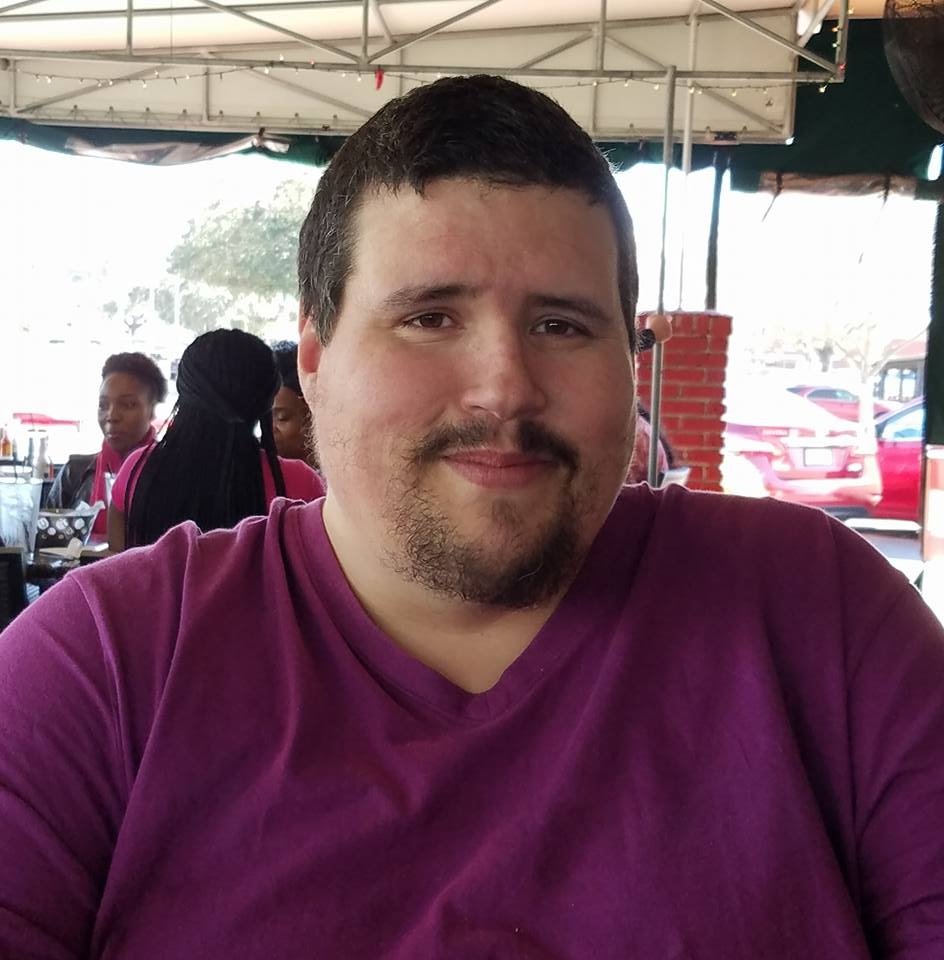 We first heard from today’s guest, Scott Paul in mid-May 2016 in an episode titled, “How to make real money in short stories.” At that time, Scott, who was writing only short fiction, had generated $10,000 in revenue in his first three months as an indie author, by writing several short books in his Athena Lee Chronicles series.

Well, at lot has changed since May for Scott, who writes under the name T.S. Paul.  He’s launched a new series in a new genre, which is doing well, and he’s also writing longer. Each of the books in the new Federal Witch Series are novel length, which he launched by writing a short story to test the idea.

Opinions on Reviews, Typos, and the Eras of Publishing