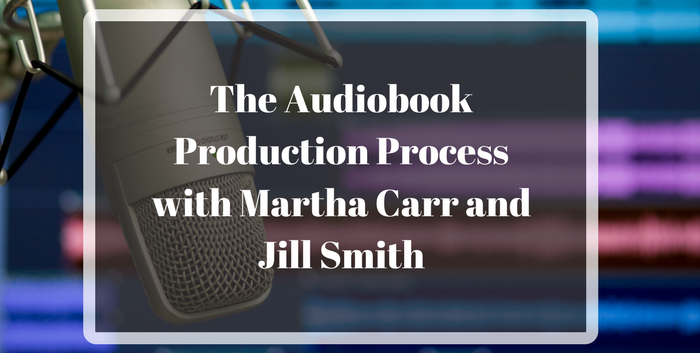 We’ve got an interesting combo episode today. The first ⅓ of the show is the wrap-up episode of the Martha Carr Launch Strategy Case Study, where we’ve followed Martha as she went through the process of launching six books in 91 days. In today’s episode, we’ll get the final details on how things went and what she’d do differently if she were to do this again.

This entire process has been fascinating to me, and I think to a lot of you and I’m sorry to see this come to an end. I’ll be actively looking around for a next case study when time permits.

Martha sticks around for the second part of the show and we bring in Jill Smith, the narrator for Martha’s Wallis Jones series. The first of the audiobooks was just released and the two of them discuss the way they’ve worked together on the series. For those authors who haven’t tried audio yet, you may learn a thing or two about how the process works for both the narrator and the author.

Martha’s Advice for a Stronger Launch 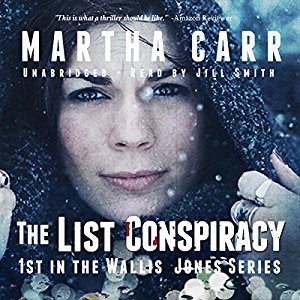