TAB027: Focus on the Writing – with Russell Blake 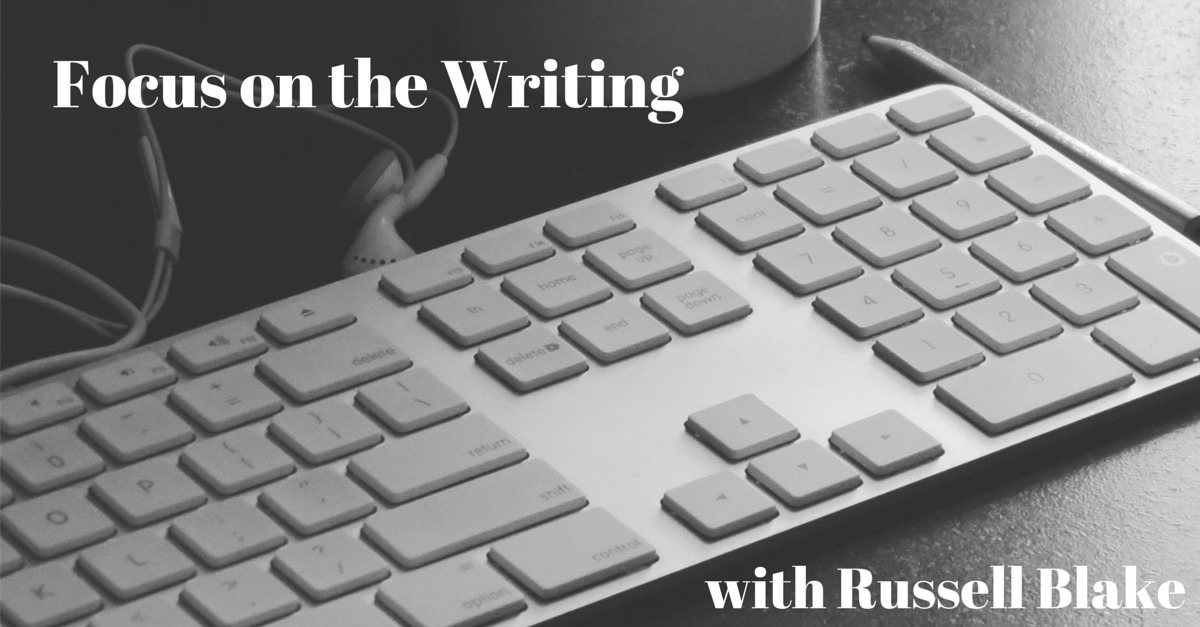 Bestselling Thriller Author Russell Blake is the guest in episode 27 of The Author Biz podcast.

Writing titles for blog posts and podcasts can be tricky. I could have called this How to Sell 1,000,000 books in your first 3 1/2 years. Or, how to write over 35 books in 42 months, and both would have been great “link bait” type titles, but neither would capture the value provided in this episode by Russell Blake. 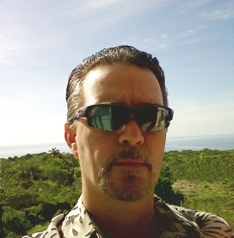 You see, Russell has discovered one of the great secrets to success as an author. Writing.  A lot of writing. He calls that content creation, which is the part of his business where he’s most focused.

He has several other series running as well and is currently co-authoring his second book with publishing legend, Clive Cussler. The first book they wrote together, THE EYE OF HEAVEN,  debuted near the top of the New York Times Bestseller list when it was released in September. 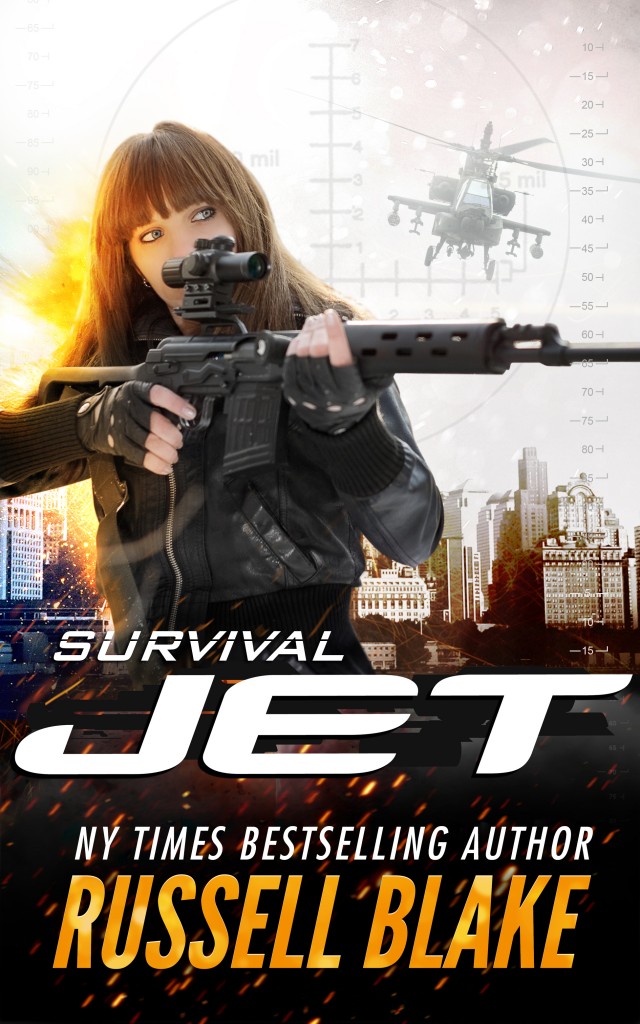 As you’ll hear in the interview, the primary driver of Russell’s success is that he spends 85% of his time creating content (writing books).  He spends the remaining 15% on things like quality control, marketing, sales, and writing for his blog, which is read by writers of all types.

In this 52-minute episode Russell and I discuss a variety of subjects, including:

Please consider leaving a review at iTunes and subscribing to my email list. Your feedback helps us know how well we’re doing and also lets other people know about the podcast. If you’re not sure how to leave an iTunes review, you can follow the step-by-step instructions here.