TAB083: How to Successfully Launch A New Series in a Different Genre 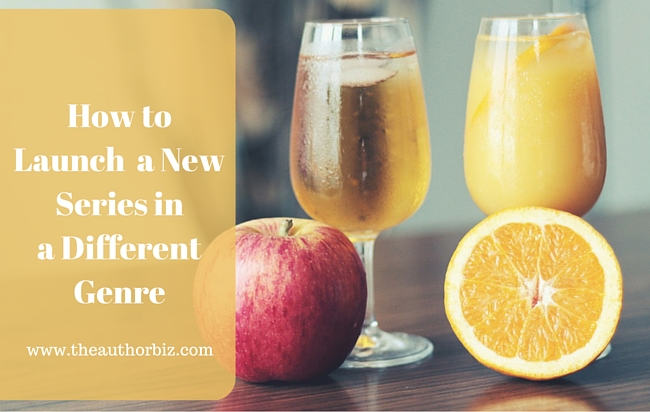 Author Mike Faricy joins us to discuss launching a new series in a different genre in this edition of The Author Biz.

Have you considered a second series? 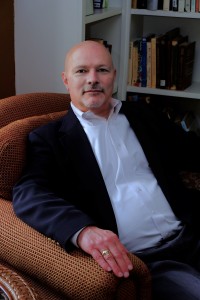 When we spoke with Mike last July, he mentioned The Corridor Man, a yet to be published and MUCH different new series he planned to release in the fall. That series is now up to four books, and he’s learned a few things that he shares with us in this episode. 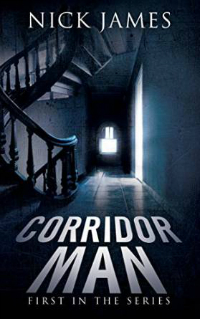 If you’re not familiar with Mike, he’s best known for his popular Dev Haskell PI series, which currently stands at 14 books. He’s built a large and loyal fan base for the series, which features large doses of humor. As you’ll hear during the interview, the Corridor Man series is much grittier than the Dev series and that presented some very specific branding and marketing challenges for the books.

We get into some of those challenges and what Mike learned from dealing with them in today’s 45-minute episode, as well as topics like email lists, author websites, BookBub, launch plans, and even audiobooks.

We discuss some of what’s changed in Mike’s world since his visit on Episode 50 of the show. One significant change is the addition of an author website to his platform. He explains why. 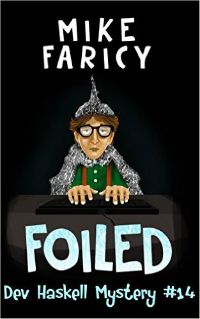 Mike explains why he eventually chose to use the pseudonym Nick James for his Corridor Man books.

Mike shares his experience using BookBub and how they played a part in rebranding the second series.

We discuss Mike’s 72-hour launch plan, which features a free short story with the new release.

Mike shares some details about his rapidly growing mailing list and what he’s doing to collect new subscribers.

Mike explains why he stopped using perma-free for the first books in his series.

Mike creates and sells a variety of box sets for each series. He explains how he packages the books.

Mike shares his thoughts on audiobooks, and we discuss the reasons why he hasn’t tried them yet.

We discuss Mike’s plan to segment his email list to target his marketing to fans of each series.

Thanks to Mike Faricy for joining us this week!