TAB049: Serializing your Fiction to Create an Audience, with Michelle Miller

Michelle Miller is the guest in this episode of The Author Biz. 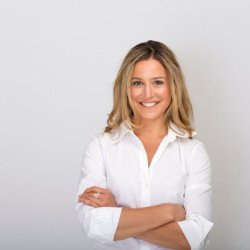 My guest today is Michell Miller.  She has an MBA from Stanford and has worked for JP Morgan in Silicon Valley, New York, and Europe. Then, in 2013, she decided to leave that life behind and write fiction, and that’s where the story gets interesting.

Like most new authors, Michelle had a number of barriers to overcome before being published. She had no name recognition, no “platform,” no agent and no publisher.  Rather than follow the well-worn path most authors take, Michelle leaned on her business background and took a different direction. 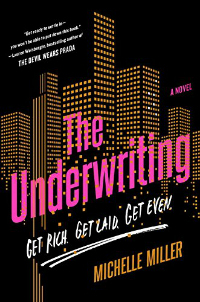 Not quite two years later Michelle has a multi-book publishing contract, a just released novel called THE UNDERWRITING, and a TV deal for the world she created with her series.

In this 48 minute episode, we’ll discuss how she went outside the normal path to publication, serializing her fiction to build an audience, successfully pitching investors to fund her writing, using guerilla marketing techniques to build buzz around her serialized fiction,  and delivering that entire package to traditional publishing.

Purchase THE UNDERWRITING at Amazon

If you like what you’re hearing on The Author Biz Podcast, the best way to support the show is to take just a few seconds to leave a rating and/or comment over on iTunes, or through your iPhone. Thanks! (Need instructions for leaving a review? Click here.)