Efficiency experts tell us to focus on the 20% of our work that generates 80% of the results. 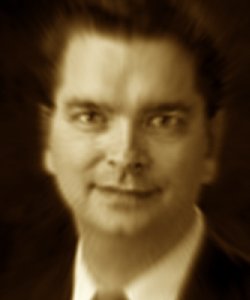 For author Michael Anderle, and probably for most of us, that means keeping your focus on the writing. Michael learned late last year that publishing without the aid of an editor wasn’t a great idea. His readers loved the stories, but many of his positive reviews included a note concerning the editing of the books.

The editing process, as it operates for most of us, left Michael with a big problem. To reach the ambitious production goals he’d set for himself, he needed to average 37 days between releases of his Kurtherian Gambit science fiction series. That’s for everything. Writing, editing, cover design, marketing plan and publication.

Michael, with his background in information technology, knew there had to be a better way, and that’s where today’s second guest, Stephen Russell comes in. Stephen is a voracious reader of science fiction, and after finishing Michael’s fourth book, he agreed to join the beta reading team, and that’s where the story gets interesting.

In this 55 minute episode, Michael, Stephen Russell and I take a deep dive into the 27-day writing and editing process for the 7th book in Michael’s series, KNEEL OR DIE, which hit multiple Amazon bestseller lists on launch week.

Thanks to Michael Anderle and Stephen Russell for joining us this week.