TAB045: Can Being Better Organized Help with Creative Productivity? 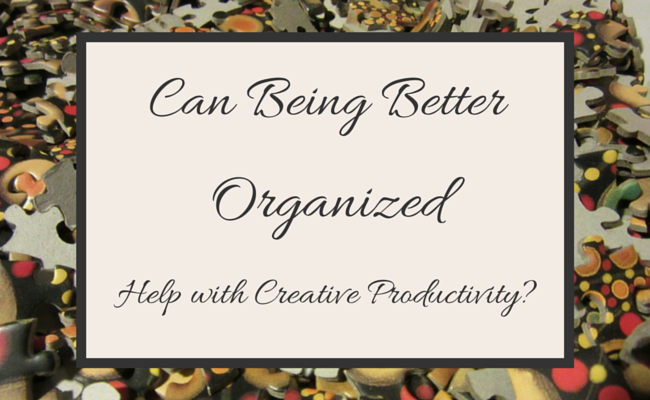 We talk productivity, organization and more with Armand Rosamilia on episode 45 of The Author Biz podcast.

Do you ever feel like things are getting away from you? 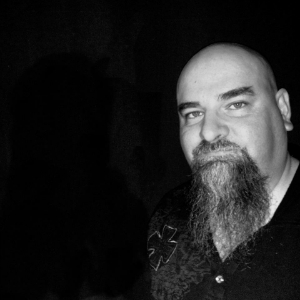 Do you think if you were better organized you’d be more productive, your daily word count would go through the roof and you’d hit all of your deadlines?

Today’s guest is one of those highly creative writers who, for the first several years of his career, didn’t let things like organization and structure get in the way of doing the work he wanted to do when he wanted to do it.

Then his met his girlfriend, who became his finance and then his wife. She got him focused and organized and it’s made all the difference in the author business of hybrid horror author Armand Rosamilia. 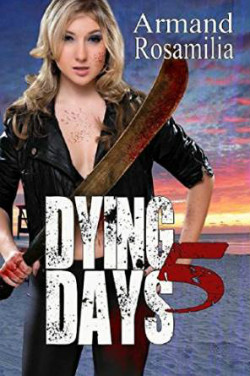 In this 49 minute episode we’ll be talking about getting organized while writing as many as twelve things at one time, how Armand built the team that supports his specific writing habits, hitting multiple deadlines and learning from your mistakes.